Sawa Organization launches the second competition for the “One Minute Film” each year under the title “Equal despite differences” on the occasion of the “16 Days of Combating Violence against Women” campaign.

The competition aims to consolidate the idea of equality between all citizens and combat all forms of discrimination, including but not limited to: Are you a woman or a man, in good health or with a disability, white or dark in color, a city-dweller or a resident of the village or camp, son of the Yashar family She has a son or unknown parentage, belongs to a religious belief or a sect, belongs to a party or organization, we all have the right to enjoy equal rights after performing our full duties. 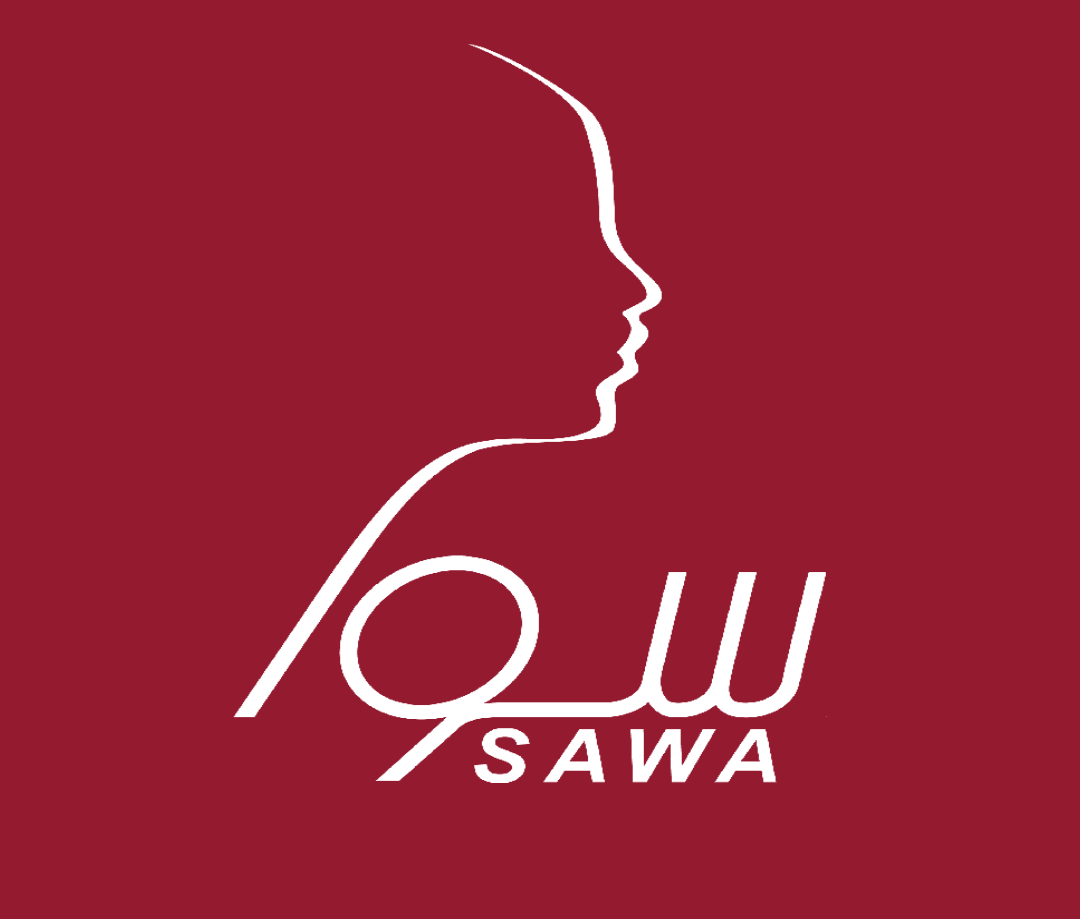